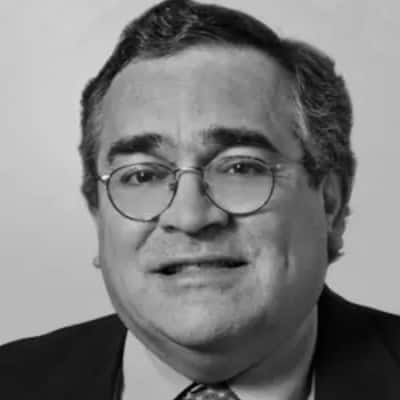 Dr. Newport tracks the trade and housing sectors for the IHS Markits’s Macroeconomic Service and serves on client consulting projects. He manages long-term economic forecasts and co-manages the macroeconomic model. He joined the company in 1998. Previously, he worked as a research economist for the Washington State Department of Revenue, where he later served as a senior economist for the Office of the Forecast Council of Washington State. He holds a Bachelor of Arts in Business Administration and a Master of Arts in Economics from Louisiana State University, US. Dr. Newport attained his doctorate in economics from Harvard University, US. He speaks English and Spanish. He is a native New Orleanian.