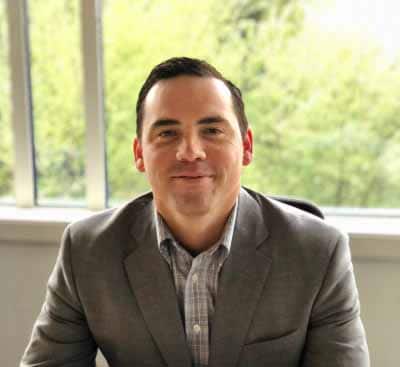 Jake Swanson has been active in the Project Logistics sector for over 15 years. Over the course of that time, he has worked in operations, commercial, and leadership roles on various sides of the industry. For the last 3 years, he has been working as VP, Global Head of Sector Strategy for DHL Industrial Projects, focusing his efforts on Commercial and Operational Strategy in the EPC, Mining, O&G, Military & Defense, and Renewable sectors within the Project group. Prior to that, Jake worked for 8+ years on the EPC side in various Project, Regional and Global roles. Before working on the EPC side, Jake worked on the carrier side in Chartering and Operations as well as roles onboard commercial vessels. In addition, Jake also served for 11 years as an officer in the Naval Reserves. He attended the United States Merchant Marine Academy and graduated with a BS in Logistics and Intermodal Transportation and attended the University of Houston where he obtained his MBA.