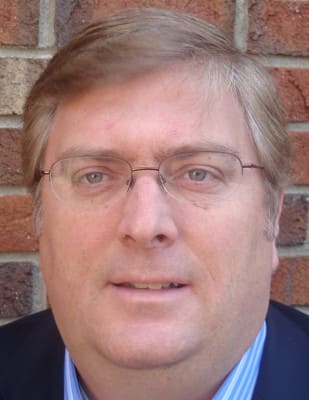 Mr. Knapp has more than 30 years of experience specializing in engineering, project management, and sales. A graduate of the US Merchant Marine Academy at Kings Point, Mr. Knapp served 9 years in the Merchant Marine and 10 years in the Naval Reserve. Moving to a shore position, Wesley was hired by Edwards Moving & Rigging as a Sales Engineer covering the Southeast Region. Mr. Knapp is now in the Large Projects Group at Edwards handling national accounts. During his tenure at Edwards, he has been responsible for major projects in Chemical, Industrial, and Power Industries, with a specialization in Nuclear Power. Wes and his wife Mandy have been married for 27 years and currently reside in Greenville, SC.