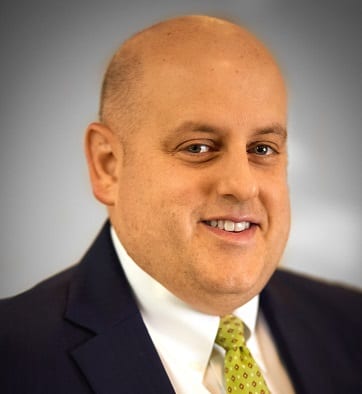 Eric has over a decade of experience working with intermodal and domestic trucking. He began his career as dispatcher for IMC and later moved to customer service. Eric then worked for Empire Express as a planner moving 53’ dry vans across all 48 states and Canada. He moved back into the intermodal world as Operations Manager for CMC Logistics and the Pidgeon Depot.

Outside of the office Eric enjoys spending time with his wife Emily and rescue dog Gertie.