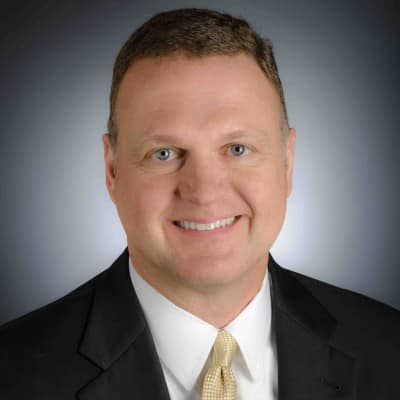 Alan McCorkle was named president and chief executive officer of Yusen Terminals in August 2019. He joined NYK Ports/Yusen Terminals in 2014 as vice president of West Coast operations and in 2016 was promoted to senior vice president, responsible for all container terminal operations at Yusen Terminals in Southern California, ro-ro and bulk operations for Ceres Marine Terminals in Port Hueneme and Stockton, California, and cruise and ro-ro operations for Ceres Marine in Vancouver, Canada. Prior to joining NYK ports, McCorkle was with A.P. Moller-Maersk Group for 25 years, holding a number of positions of increasing responsibility, including leading the development of Los Angeles’ Pier 400 terminal, becoming its managing director when the facility opened in 2002; in 2004, becoming general manager of APM Terminals (Jamaica) Ltd., where he managed all port operations in Jamaica; and in 2005 returning to Southern California as vice president of West Coast operations. McCorkle currently serves on the EXP board of directors, supporting development for high school students to succeed in school, career, and life. He holds a B.S. in business management from Clemson University and is a graduate of the Executive Development programs at Cornell University and IMD in Lausanne, Switzerland.