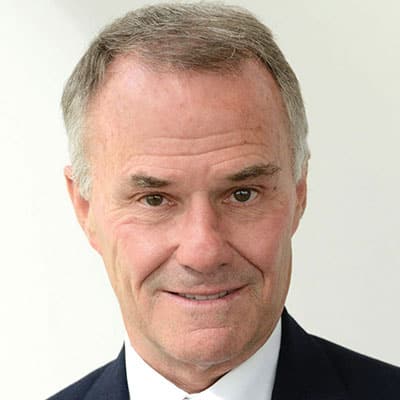 Based in Long Beach, California, Bill Mongelluzzo is the JOC’s senior editor covering the West Coast. He is responsible for coverage of the trans-Pacific trades, West Coast labor issues, harbor trucking, West Coast ports, and marine terminal productivity for JOC.com, The Journal of Commerce magazine, and JOC Events, and chairs the annual Port Performance North America Conference. Mongelluzzo joined The Journal of Commerce in 1980 as a New Orleans correspondent. He moved to Long Beach in 1985 and opened the Los Angeles-Long Beach bureau. He served as maritime editor of The Journal of Commerce in New York in 1992-1993, before returning to Southern California. Mongelluzzo began his journalism career in 1972 as a reporter with the Times-Picayune in New Orleans. He holds a bachelor’s in journalism from the University of Missouri and a master’s in history from the University of New Orleans.