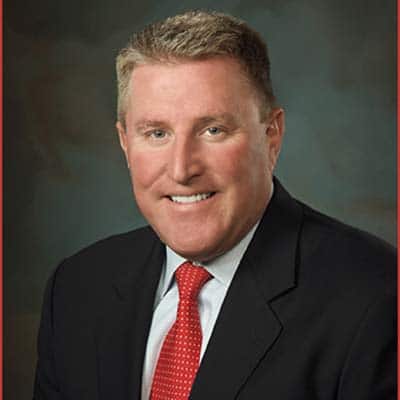 Dan was named President and CEO of USMEF in 2018. He originally joined USMEF in 2010 as the Senior Vice President of Marketing and was responsible for global marketing, including the coordination of programs in 18 regions around the world promoting U.S. beef, pork, and lamb. In addition, he oversaw industry relations and membership activities for USMEF and their 9 sectors of membership.

Prior to USMEF, Dan spent 27 years in the meat industry with Swift & Company, now doing business as JBS based in Greeley, CO. He began his role at Swift as a management trainee and at the plant level before moving into commercial sales and eventually into international sales. As Senior Vice President of the International Division for Swift / JBS (2000-2010), he oversaw global beef and pork operations for the world’s largest red meat company.

Dan was also an active member of USMEF for many years, including various volunteer positions and officer roles with the USMEF Executive Committee from 2005-2007, which culminated in him being named Chairman in 2008.

A graduate of the University of Iowa, Dan was born and raised near Cherokee, Iowa on a 1,000-acre grain farm, which included a 3,000-head cattle backgrounding operation.