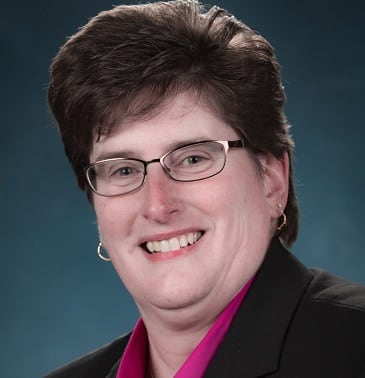 The Port Authority of New York and New Jersey

Bethann Rooney was appointed the Director of the Port Department at The Port Authority of New York and New Jersey in May 2022. She oversees the management, operation, and ongoing development of the major marine terminal facilities in the Port of New York and New Jersey, the largest and busiest seaport on the East Coast of North America. As the Port Director, she is responsible for managing a nearly $400 million annual budget, advancing major capital programs, increasing cargo and passenger volumes, promoting diversity, equity and inclusion in all of the Port’s programs and fostering safe, secure, sustainable, and innovative practices focused on strengthening the Port’s contribution to the regional economy.

Throughout her 31-year career, Rooney has distinguished herself as a leader in port operations, maritime transportation, and global logistics. Ms. Rooney regularly networks with a wide range of customers, partners, and stakeholders and has a proven track record of collaborative, inclusive, and transparent leadership. Since joining the Port Authority in 1993, she has held a series of management positions with progressive responsibilities including operations, leasing, property management, intermodal transportation, and technology planning. In the immediate aftermath of 9/11, Bethann was named the first ever Manager, Port Security, a position she held for 14 years, developing, and managing best-in-class port security and emergency management programs. Beth then broke new ground once again and assumed a newly created senior role focused on port performance, efficiency, and goods movement after she created the framework for the Port’s Council on Port Performance. In April 2019 Ms. Rooney became the Port’s Deputy Director and was instrumental in finalizing the Port Master Plan 2050, helped lead the Port through pandemic related growth of more than 35% and gained approval from the US Army Corps of Engineers to further deepen the Port’s navigation channels to 55-feet.