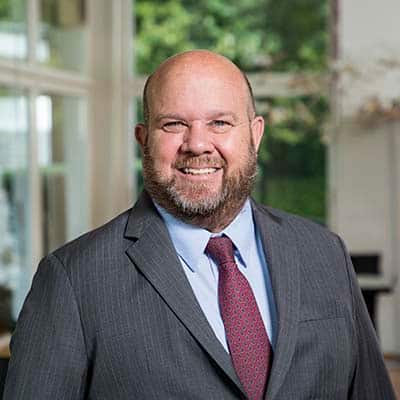 Bud began his education in Submarine Nuclear Engineering and later obtained his formal undergraduate education at the US Merchant Marine Academy, where he was trained as a Deck Officer. During his subsequent career with the US Coast Guard, he studied law at the George Washington University Law School. He most recently led the Maritime Policy efforts of the Cruise Lines International Association prior to joining the MSC Group in 2017.

Today, Bud is engaged across MSC’s Cargo and Passenger divisions, developing the company’s central Government Affairs function, based at the Group’s headquarters in Geneva.