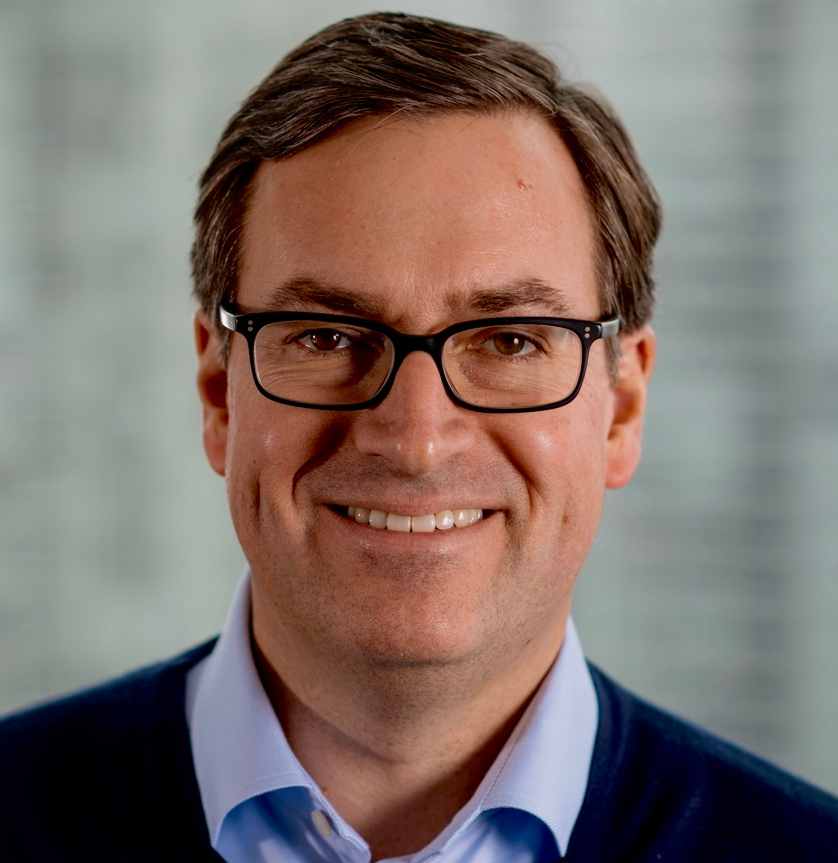 Dave Clark is the Co-CEO of Flexport, accountable for architecting and building innovative technological solutions for complicated global supply chain challenges. In his role, Dave has responsibility for Flexport’s worldwide results, which exceeded $3.3 billion in revenue in 2021. Dave has over 20 years of business leadership experience at Amazon. Throughout his career, Dave has built a reputation for logistical excellence, strategic thinking, a high degree of integrity, and a deep commitment to the customers his teams serve.

Dave began his career at Amazon in 1999 as an Operations Manager, working his way up to become the CEO of Amazon’s worldwide consumer business in 2021. While holding significant leadership roles, Dave was the driving force behind the development and expansion of Amazon’s fulfillment and logistics programs, which have become the backbone of the company’s retail business. He also oversaw several key divisions, including online stores, physical stores, third-party seller marketplaces, and the Amazon Prime subscription business, generating more than 75% of Amazon’s revenue in the first quarter of 2022. Dave helped define the vision for Amazon’s commitment to carbon neutrality as well, presenting a TED Talk in 2020 entitled: Amazon's climate pledge to be net-zero by 2040.

Currently, Dave is a member of the American Red Cross Board of Governors as a longtime advocate for the organization. His accolades include the 2016 University of Tennessee Accomplished Alumni Award and the 2018 Seattle Business Magazine Executive Excellence Award. He also recently returned to his alma mater as Auburn University’s 2022 Commencement Speaker. He holds a Bachelor’s Degree in Music Education from Auburn University and a Master of Business Administration from the University of Tennessee.