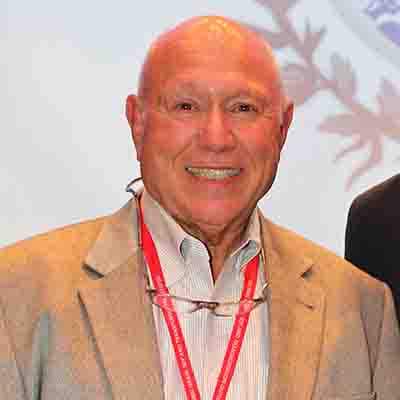 Ed has been working in the Container Shipping Industry for over 45 years. Ed started his career with Sealand Services out of NYC and moved up in the company to Area Manager. Following 14 years with Sealand Ed moved over to Ned Lloyd Lines for 5 years, becoming Vice President of the North East Region working on cargo to and from the USA to all global areas. Following this, Ed moved to Orient Overseas Container Line (OOCL) starting in the Trans-Atlantic, moving into Refrigerated Trades and finally for 15 years Ed was the VP for OOCL exports from North America to Asia, the Middle East, the Sub Con, and India.

During his long career Ed has been involved in all aspects of shipping both export and import to include inland movement via Truck, Rail, and including extensive work on inland origins for all commodities. Ed has also been extensively involved in the oversight of Customer Service, Service Contracting, Pricing, and Operations.

Ed is now retired from OOCL and has started his own company, Griffin Creek Consulting. During the last 4 years Ed has continued to be involved with many aspects of container shipping helping both shippers and carriers to better understand the markets and the changing conditions we all face.