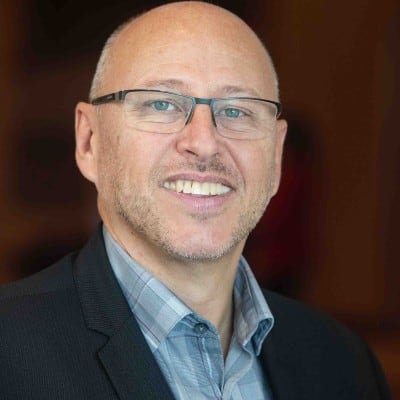 Glyn Hughes is director general of TIACA and has been involved in air cargo for over 38 years, having started his career with British Caledonian in the UK. Hughes joined IATA in 1991 and become IATA's global head of cargo in June 2014, where he had the overall responsibility to deliver the agenda agreed by the Cargo Committee. In February 2021, he joined TIACA as its first director general and works with the board to deliver the organization's vision for a safe, profitable, and united air cargo industry that embraces modern technologies and practices to sustainably serve trade and social development worldwide. Priority areas include safety, security, sustainability, digitalization, and innovation. Hughes is dedicated to developing collaborative relationships and is a firm believer in supporting the next generation of industry leaders and innovators. He spends a large amount of time on outreach programs with training and other educational establishments.