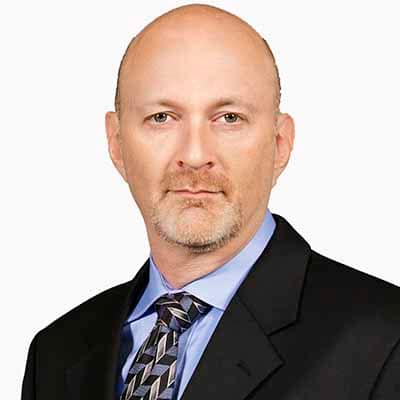 As EVP TFI US Truckload, Orr continues to leverage his passion for people, process, and technology across transportation companies in North America. Prior to his most recent promotion, Orr joined CFI after serving as president of Action Resources. Prior to this, he was the president and former vice president of operations for Con-way Multimodal. As president, he was responsible for leading the company's strategic development, as well as directing financial and operating performance. Prior to Con-way Greg served as Vice-President of Operations for Greatwide Dedicated Transport and as Account General Manager for Schneider Logistics.

Today, his agenda starts with servant leadership, both within the TFI team and the industry as a whole, and to instill a commitment to achieving operational excellence in all we do. Greg holds a bachelor’s degree from the University of Southern Indiana.

He is based out of Contract Freighters Inc. headquarters in Joplin, MO.