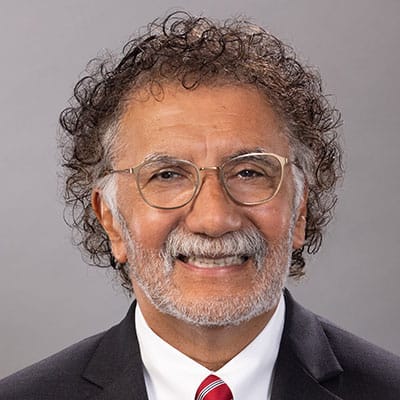 Mario Cordero, an international maritime industry leader, Long Beach resident, and attorney, is executive director of the Port of Long Beach, California, named to the post by the Long Beach Board of Harbor Commissioners effective May 15, 2017. Beginning in 2003, Cordero served as a member, vice president, and president of the Long Beach Board of Harbor Commissioners for eight years, before resigning to accept President Barack Obama’s appointment to the Federal Maritime Commission (FMC) in 2011. He served on the FMC until May 2017 and was FMC Chairman from April 2013 to January 2017. As executive director, Cordero reports to the Board and leads the Port’s Harbor Department staff in excess of 500 with an annual budget of $775 million. Cordero has practiced law for more than 30 years, specializing in workers’ compensation cases. He holds a law degree from the University of Santa Clara, and a Bachelor of Science in political science from California State University, Long Beach. He taught political science at Long Beach City College, served on the City of Long Beach Community Development Commission, and was vice chair of the Long Beach Ethics Task Force.