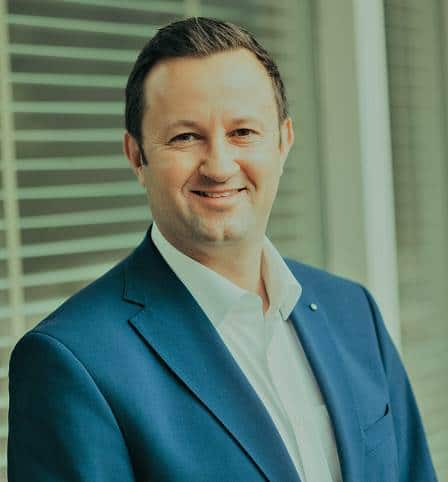 Since October 2022 Michael Amri signs responsible for the global Seafreight Business Development at Hellmann Worldwide Logistics. He looks back on 30 years of profound experience in logistics: Back in 1990 he started his career at Hellmann, one of the leading global logistics companies, headquartered in Germany. Initially he worked in the Seafreight Operations Management to then move on to the Sales Division where he last worked in the Seafreight Key Accounts department. In 2004, Michael Amri

moved to the US where he took over and strategically expanded the national Sales department before returning to Germany to lead the European Seafreight Team. Before taking on his current position, Michael Amri has been appointed in 2016 as Global Head of Sea Freight FCL – a position in which he focused primarily on the optimization and global standardization of Hellmann´s trade lane management, procurement and pricing.