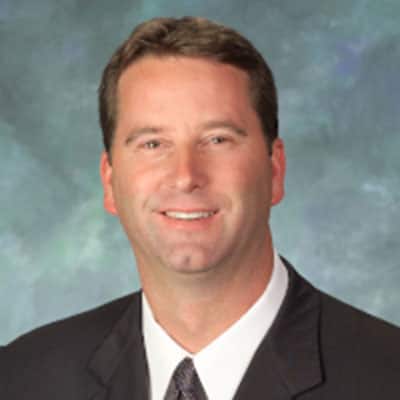 Founder and CEO of AFMS. Mike has been involved in the parcel industry for over three decades. Mike’s transportation career started with Airborne Express as one of their top District Managers before founding AFMS in 1992.

Mike has overseen the growth of AFMS into a nationally recognized transportation contract-benchmarking consulting firm with a team of over 30 former carrier executives; Many of them were VP’s and pricing directors with UPS, FedEx, and DHL prior to Joining AFMS.