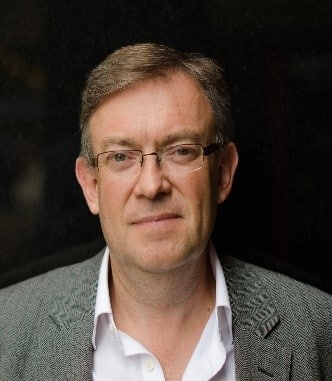 Nigel has worked his whole career in the global shipping business. He has previously worked as Chief Commercial Officer with Maersk Line in Copenhagen. Nigel also served as CEO of Container Inland Services, a division of the AP Moller–Maersk Group. He has also served as CEO of The Maersk Company Limited (UK) and Non-Executive Chairman of INTTRA. He has served as Chief Commercial Officer of Inchcape Shipping Services.

Prior to joining AP Moller–Maersk, Nigel worked for P&O Nedlloyd and P&O Containers in numerous roles including Corporate Finance Director for the P&O Nedlloyd group as well as Managing Director of Southern Africa.