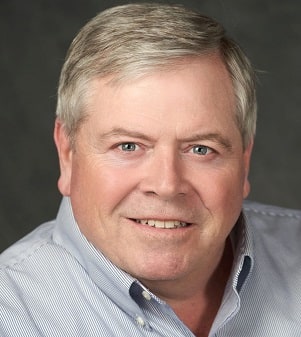 Rich Roche has worked in the NVOCC field for the last 28 years in Syracuse NY where he is currently Senior Vice President at Mohawk Global Logistics. He also supports the forwarding industry nationally through NCBFAA where he is Chairman of the NVOCC sub-committee. He served on three of the FMC’s Innovation Teams covering supply chain and detention & demurrage issues. He previously worked at Hapag-Lloyd, and as a licensed marine cargo insurance broker in Manhattan. Rich is a graduate of the United States Merchant Marine Academy at Kings Point, NY where he received a bachelor’s degree in Nautical Science & Marine Transportation and was commissioned in the United States Naval Reserve. During his seagoing career, Rich sailed as deck officer aboard breakbulk ships, oil tankers, ro/ro’s and containerships, upgrading his license to Chief Mate of vessels any gross tons upon oceans and First-Class Pilot on the Upper Bay of NY Harbor. Rich regularly appears as an expert witness in maritime related cases that include cargo claims, documentation, and contract disputes. Rich is currently serving a three-year term on the National Shippers Advisory Committee to the FMC.