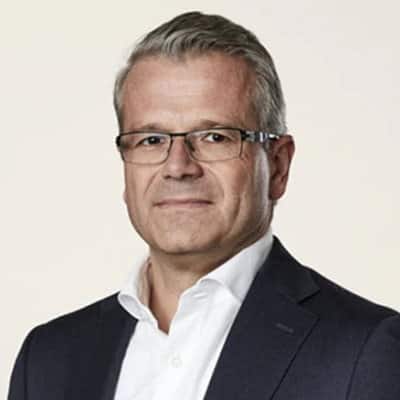 In December 2019, Clerc was appointed CEO of Ocean and Logistics at A.P. Moller - Maersk, leading the enterprise-wide transformation to become the integrator of container logistics. Clerc has held various roles in North America and Copenhagen and been a member of the executive board of directors of A.P. Moller Maersk A/S since 2017. In December 2015, he was appointed chief commercial officer at Maersk Line, before being appointed as a member of the executive board as chief commercial officer of A.P. Moller - Maersk in 2017. He has held responsibility for creating value for customers through the development of new seamless services and products using digital innovation.