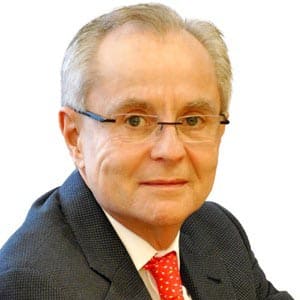 Mr. Villalon is a seasoned executive with more than 35 years of experience in the global transportation and logistics industry. He was appointed President of APL Logistics in 2017.

As President, Mr. Villalon is responsible for the global commercial, financial, and operational activities of the company. He has been with APL Logistics since 1984 and prior to his role as President, he served as Global Leader for the Automotive Vertical and the Regional Leader for North America.

Mr. Villalon holds an MBA in Finance from the University of California, Berkeley, and has a BA in Political Science from Washington University, St. Louis.