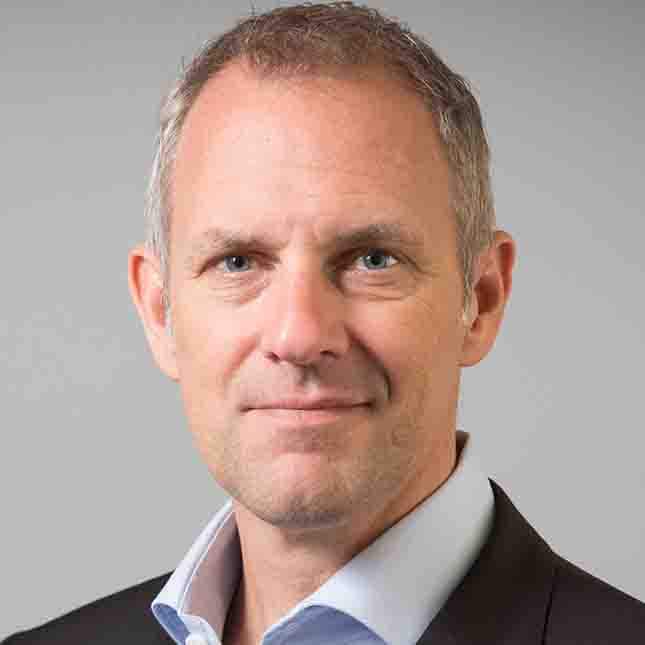 Ulrich Ulrichs has been Chief Executive Officer of Leer, Germany-based BBC Chartering since August 2019. He joined the company as Chief Commercial Officer in May 2019. Ulrich Ulrichs has more than twenty years of experience in management positions with specialized carriers in the multipurpose sector.

Before BBC Chartering, Ulrichs had been with Rickmers-Linie from 2005. In 2008 he was named Director Line Management and became Managing Director of the company in 2012. Ulrich Ulrichs was named CEO of Rickmers-Line in 2014, a position he held until leaving the company at the end of 2018. Prior to his stint with Rickmers, he had been with Austral Asia Line in Shanghai and Brisbane for five years. Ulrich Ulrichs holds a diploma as an industrial engineer from Oldenburg University of Applied Sciences, Elsfleth