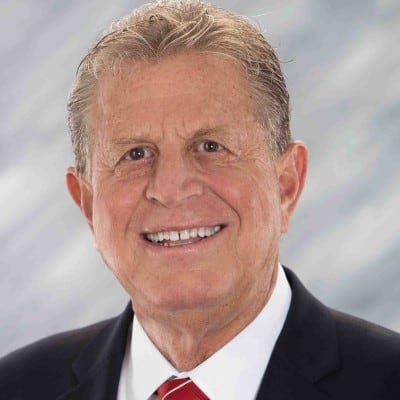 Long Beach Board of Harbor Commissioners

Frank Colonna, named to the Long Beach Board of Harbor Commissioners in July 2017, is a 3rd District resident and has been a real estate professional and business owner in Long

Beach for more than 30 years. He was also elected to two terms as a member of the City Council, two of those years as Vice Mayor. He was elected as President of the Board of Harbor

Within the City of Long Beach, Mr. Colonna was also Chair of the Federal Legislation and Environmental Affairs Committee, Vice Chair of both the Personnel and Civil Service Committees and, most recently, a member of the City’s Economic Development Commission. He is currently a member of the Board of the San Gabriel and Lower Los Angeles Rivers

and Mountains Conservancy, has also served in top leadership roles with the Governing Board of the Alameda Corridor Transportation Authority and the Gateway Cities Council of

Governments, and was the COG Special Liaison to the Ports of Long Beach and Los Angeles and Co-chair of their Interstate 710 Freeway Oversight Policy Committee. In 2006, Washington, D.C., Mayor Anthony Williams selected Mr. Colonna to serve as Chair of the Central Cities Council of the National League of Cities.

Mr. Colonna was born in Chicago and moved to Long Beach at age 11. He graduated from California State University, Long Beach, with a Bachelor of Science degree and received his

Master’s in Environmental Health from California State University, Northridge. After graduation, he joined the military where he honorably served as a 1st Lieutenant in the California Army National Guard.

He and his wife, Michelle, have three adult children.