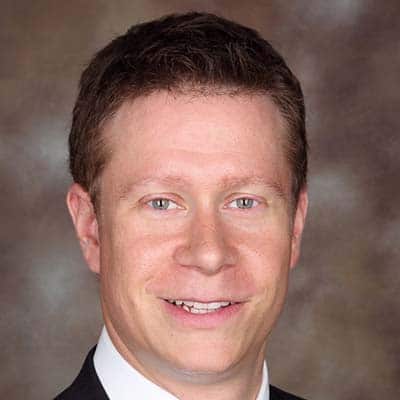 For James Caradonna, the Transpacific Trade is in his DNA. James has spent his entire 24-year career holding various positions within both the Liner and NVOCC sectors. He started and spent the majority of his career in Asia, first in sales and marketing with start-up Trans-Pacific Lines in the late 1990’s before occupying transpacific trade & pricing management roles with Exel Global Forwarding and DHL Global Forwarding. In 2005 James crossed back over to the liner side, spending seven years with French line CMA CGM in Hong Kong as its Deputy Vice President of Transpacific. Since 2013 James has served as General Manager, Pricing Americas at M+R Forwarding, helping to engineer its emergence as a Top 15 NVOCC in the transpacific.