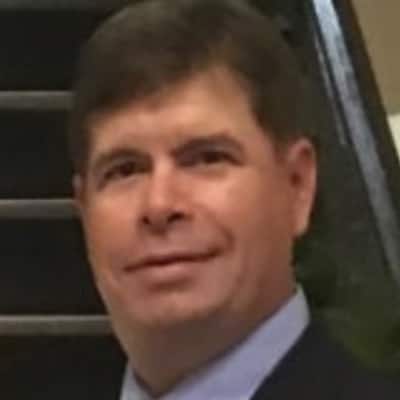 Kevin Saville is managing editor at the JOC, responsible for editing and production of news, analysis, commentaries, and related content appearing on JOC.com and in the publication’s daily newsletter. Prior to joining the JOC, Saville spent almost 22 years with S&P Global Platts, most recently serving as Director of Global Content Editing and Quality. He spent 13 of those years covering OPEC, reporting from the cartel’s meetings in Europe, South America, Africa, and the Middle East. Saville’s analysis on OPEC and oil markets has been quoted in mainstream media such as New York’s Newsday, the Philadelphia Inquirer, and the Associated Press, while he’s appeared on CNBC, PBS’ Nightly Business Report, and Reuters TV. A New York native, Saville holds a Bachelor of Arts degree in Communication and Political Science from Canisius College in Buffalo, New York.