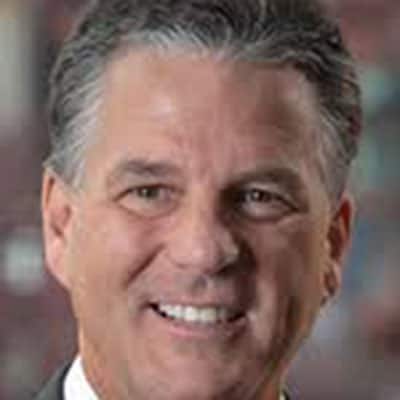 Peter Levesque has over 30 years of international transportation and logistics experience. He is currently President of the Ports America Group which is the largest terminal operating company in the United States. Prior to joining Ports America, he was Chief Executive Officer of Modern Terminals Limited based in Hong Kong where he lived and worked for over twenty-five years.

Mr. Levesque served two terms as Chairman of the American Chamber of Commerce in Hong Kong which represents over 700 companies and 40 different nationalities. In addition to his time at AmCham he served as President of The American Club in Hong Kong in 2013. He currently serves as a board member on the Hong Kong – United States Business Council.

Mr. Levesque is the author of The Shipping Point, The Rise of China and the Future of Retail Supply Chain Management, which was published by Wiley & Sons in 2011.