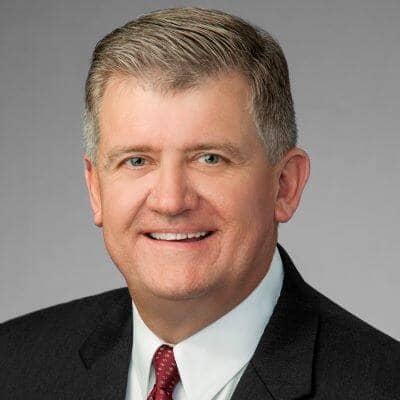 Roger Guenther was named the Executive Director of Port Houston in January 2014. He oversees the efficient and effective operations of Port Houston’s public facilities, which handle a diverse range of imports and exports including container, general cargo, breakbulk, and bulk commodities and include the area’s largest breakbulk facility and two of the most efficient container terminals in the nation.

Mr. Guenther earned a Bachelor of Science degree in Mechanical Engineering from Texas A&M University and has an MBA in International Trade and Finance from the University of St. Thomas.